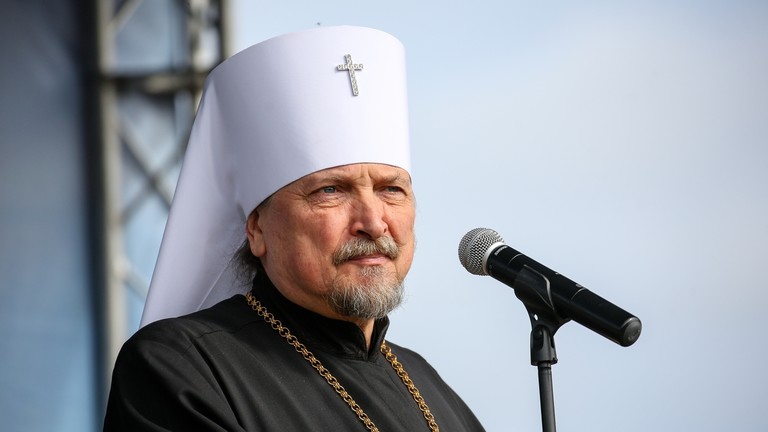 Moscow-Russia: Metropolitan Mitrofan has accused local authorities as ‘evil forces’ that works against the construction of a proposed Orthodox Cathedral in Murmansk (port city and the administrative center of Murmansk Oblast in the far northwest part of Russia). According to the Metropolitan, the Cathedral is to be built in the memory of the fallen Russian Soldiers of WW1. The original plan to built the Cathedral was put forward by Tsar Nicholas II of Russia. It did not materialize as the communist’s took control of Russia.

Murmansk is the only regional Russian Capital without a Cathedral according to Metropolitan Mitrofan. It has been reported that several locals vehemently oppose the construction of the Cathedral.