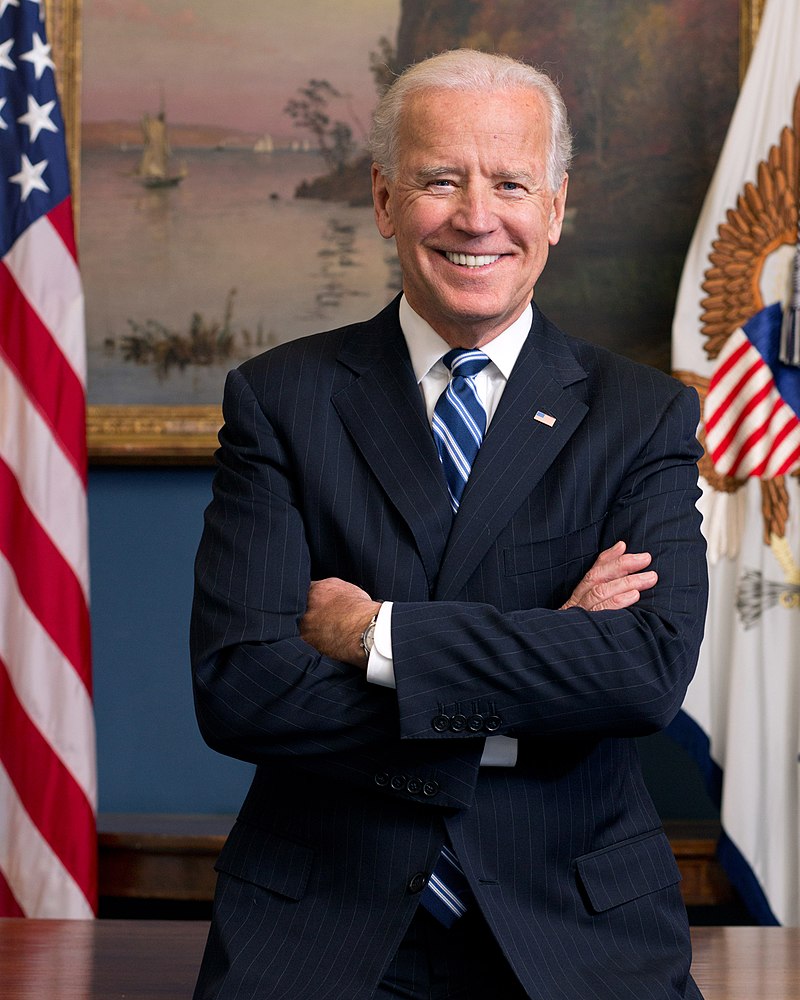 Washington- USA: American President in a recent statement lamented that “It’s especially important because today, around the world, we’re seeing so many Muslims being targeted with violence. No one, no one should discriminate against oppressed or be oppressed for their religious beliefs,”. He also stated that “Muslims make our nation stronger every single day, even as they still face real challenges and threats in our society, including targeted violence and Islamophobia that exists”. The statement was made during a speech delivered during the celebration of Eid al-Fitr (May 2022), in the Whitehouse as he appointed Rashad Hussain to serve as the first Muslim Ambassador-at-Large for International Religious Freedom.

On the other hand, Biden and his administration continue to remain silent on the large scale persecution of Christian worldwide especially by the hands of Islamic terrorists. However, in his statement on Orthodox Christian Easter, he urged to pray for those who suffer from the brutality of war and persecution without mentioning any particular religious group.