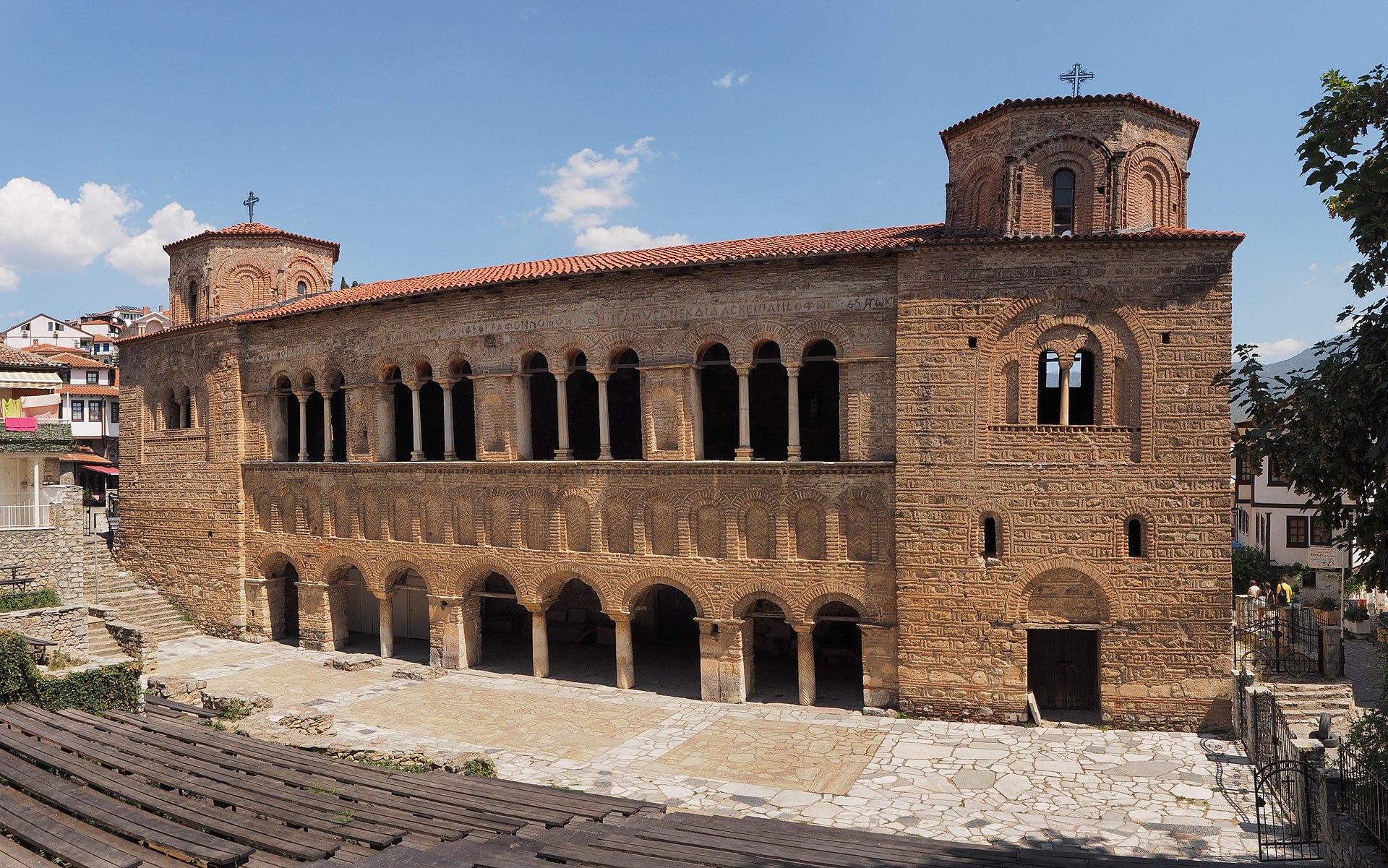 Constantinople-Turkey: The Ecumenical Patriarchate has issued a statement recognizing recognizing the Macedonian Orthodox Church – Ohrid Archbishopric after the Synod session that was held on 9th May 2022, under the chairmanship of Patriarch Bartholomew. Thus, the Macedonian Orthodox Church have entered into full communion with the Church of Constantinople.

According to the statement:
The Patriarchate welcomes into the Eucharistic communion the Hierarchy, clergy and laity under Archbishop Stefan of this Church, thereby healing the wound of schism.

The Patriarchate urges the Church of Serbia for dialogue and for the regulation of the administrative matters between itself and the Church in Northern Macedonia, in the context of course of the sacred canonical order and church tradition.

The Patriarchate recognizes “Ohrid” as the name of this Church (understood as the region of its jurisdiction solely within the boundaries of the territory of the state of Northern Macedonia), as also promised in writing to the Ecumenical Patriarchate by its Primate. Thereby excluding the term “Macedonian” and any other derivative of the word “Macedonia.”

The Macedonian Orthodox Church is the largest Christian Church in North Macedonia which is partially recognized within the Eastern Orthodox Communion. Metropolitan Stefan is the present head of the Church. It has a difficult history with the Serbian Orthodox Church from which it separated in 1964. However, after a long halt both Churches have recently resumed dialogue for unity.

NEWER POSTHungary to Refrain From Sanctioning Patriarch Kirill, Religious Leaders
OLDER POST‘The declaration of religious affiliation is a personal act of confession of the faith in full freedom and responsibility’ – Patriarch Daniel of Romania