Coptic Priest Fr. Arsanios Stabbed To Death In Alexandria By A Religious Extremist 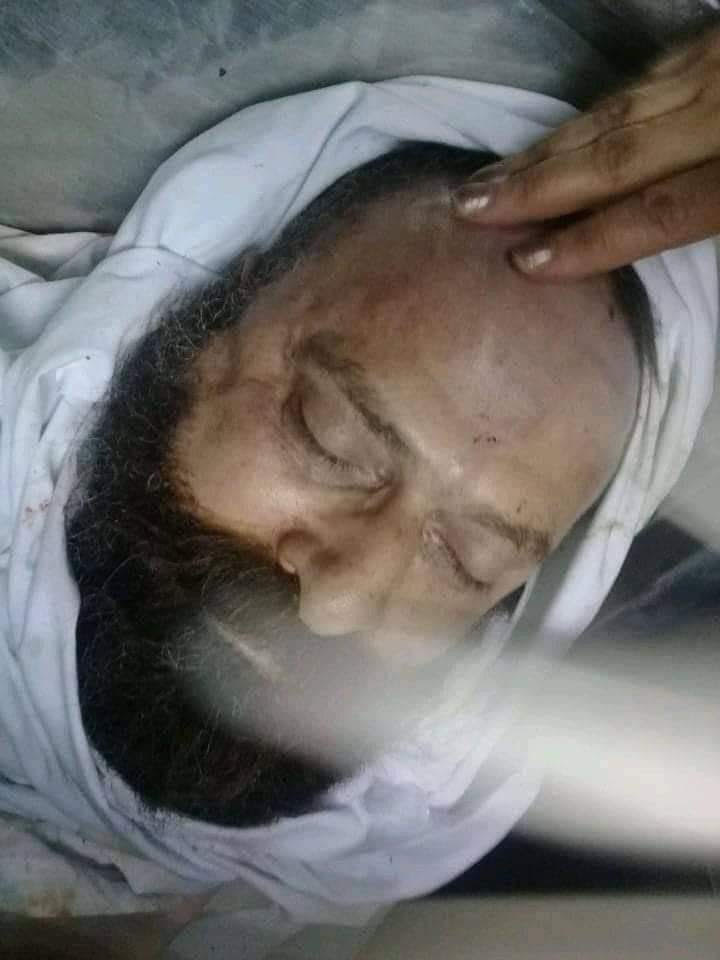 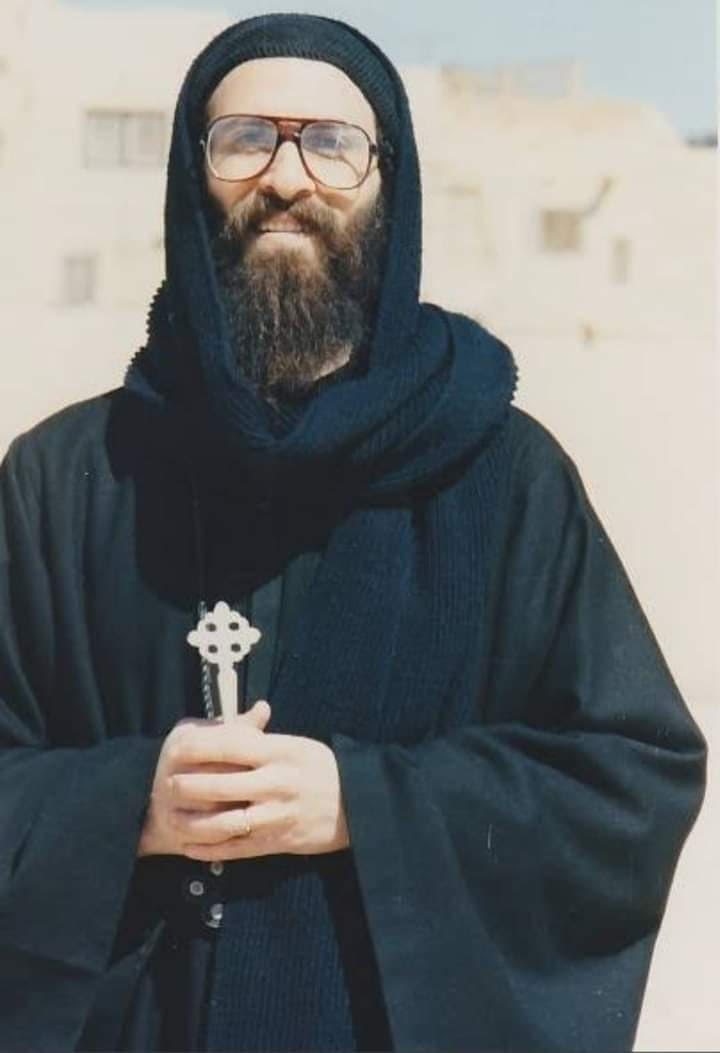 Alexandria-Egypt: Fr. Arsanios Wadid, a Coptic Orthodox priest was stabbed to death by a religious extremist in the port city of Alexandria. Fr. Arsanios was attacked while walking with a group of youth and his family down Al Corniche, the waterfront promenade along the port of Alexandria. Approximately at 8:00 PM, after the time of Iftar, he was attacked with a knife and stabbed in the neck three times. Fr. Arsanios’ carotid artery was severed. Attempts to save his life went in vain. Fr. Arsanios Wadid passed way at the Military Hospital of Sidi Gaber. The perpetrator was arrested by the Egyptian police. The Coptic Orthodox Church issued a statement mourning the martyrdom of Father Arsanios, clarifying the circumstances of the incident.