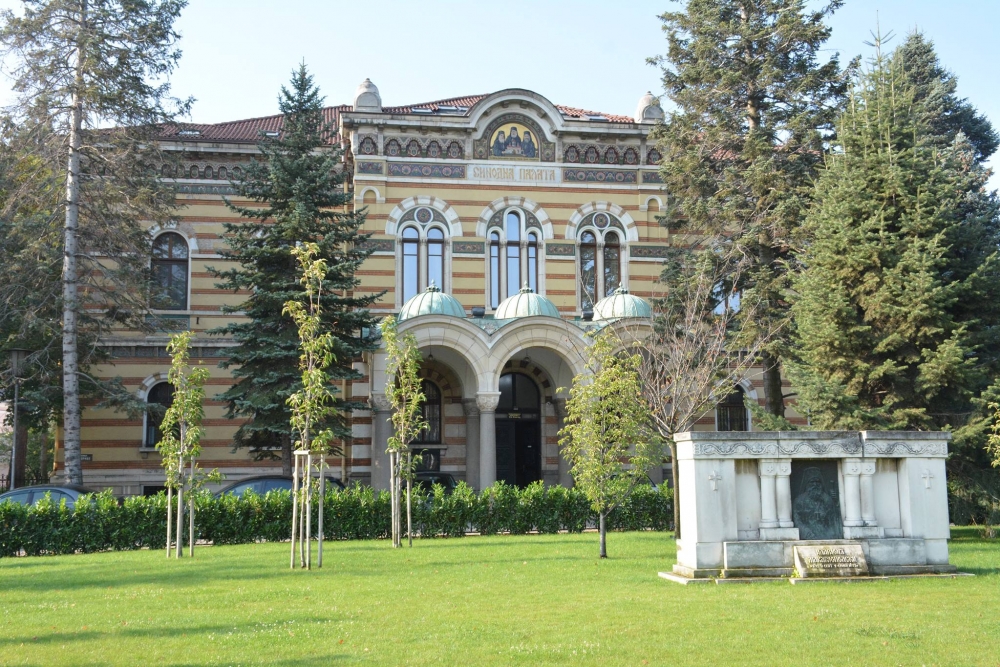 Sofia-Bulgaria: On the 21st of June 2022, the Synod of the Bulgarian Orthodox Church considered letters from Ecumenical Patriarch Bartholomew and Serbian Patriarch Porfirije regarding the canonical status of the Orthodox Church of Northern Macedonia.