Bishop Nicholas of Manhattan Elected as the First Hierarch of ROCOR 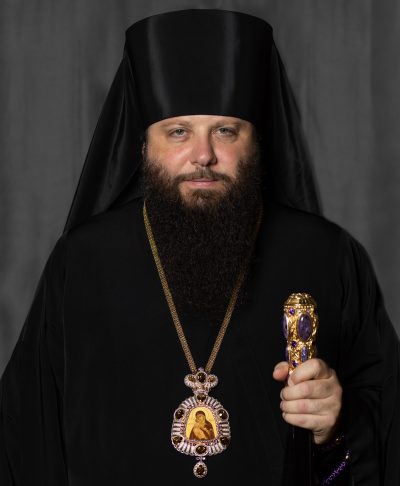 New York- USA: His Grace Bishop Nicholas of Manhattan was elected as the first hierarch of the Russian Orthodox Church Outside of Russia (ROCOR) by its Council of Bishops on 13th September 2022 in New York. The position became vacant due to the demise of H.E Metropolitan Hilarion( Kapral) on 16th May 2022. The Act of Election will be sent to His Holiness Patriarch Kirill of Moscow to bless the electee and for confirmation by the Holy Synod of the Russian Orthodox Church.  The enthronement services of the newly elected first hierarch will take place on the 17th and 18th of September at the Synodal Cathedral of Our Lady of the Sign in New York.

After the repose of Metropolitan Hilarion, Bishop Nicholas was appointed acting ruling bishop of the Eastern American Diocese by decree of the Synod of Bishops.