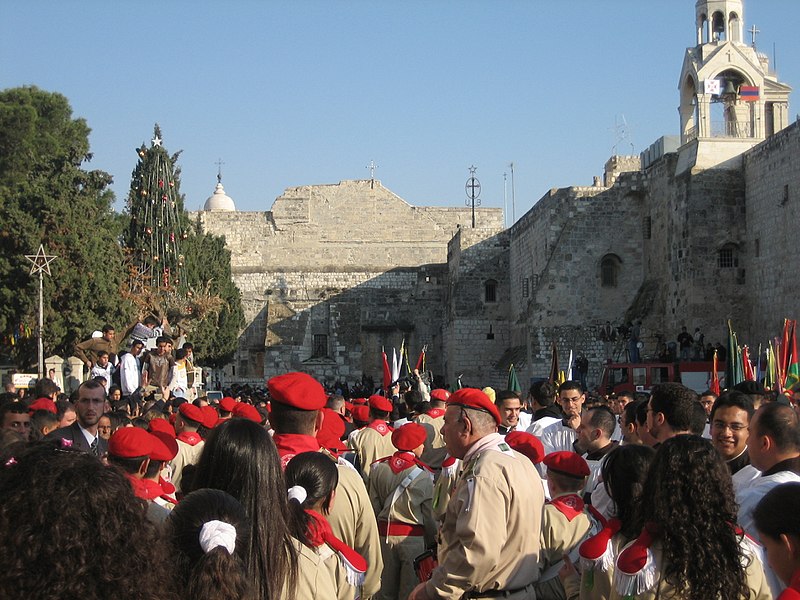 Palestinian Christians are members of Eastern Orthodox, Oriental Orthodox, Roman Catholicism and Uniate Catholic, Anglican, Lutheran and various Protestant denominations. Around 6% of the Palestinian population are Christians. However, nearly 56% of them live outside of the territory of Palestine.