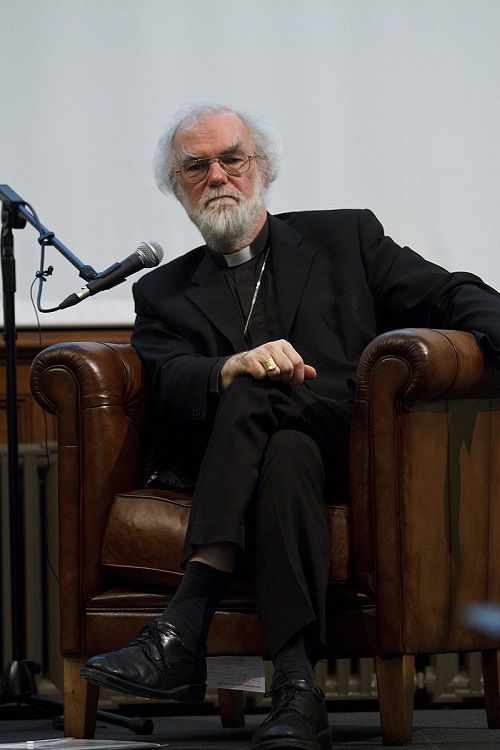 London-UK: The former Archbishop of Canterbury Rowan William wants to expel the Russian Orthodox Church from the World Council of Churches (WCC) over the war in Ukraine. According to the Archbishop, when a Church actively support war, and fails to condemn war crimes, other Churches do have the right to raise questions. Rowan Williams also stated that he is waiting for senior hierarchy of the Orthodox Church to state that killing of the innocent is condemned unequivocally by all forms of Christianity.

He also said that under the Putin regime a lot of expensive Churches is being built and a lot of privileges is being granted to the Orthodox hierarchy which resembles the situation of the Church under Emperor Constantine during the 4th century.  He also criticized the Church-State relationship in the Russian Federation.

NEWER POSTChristian Leaders Condemn the Capture of Little Petra Hotel of the Orthodox Church by Ateret Cohanim Radicals in Jerusalem
OLDER POST‘We all need a culture of accepting the other despite differences’ Bishop Raphael on the Martyrdom of Fr.Arsanios Wadeed